The Namibian Equestrian Federation (NAMEF) was founded by Mr E Homan, Mr E Holtz as well as Mr I Voigts in 1958. It was then known as the South West African Horse Society and, after Namibian independence from the Republic of South Africa in 1990, changed to NAMEF.

NAMEF’s main objective is to facilitate and support an environment where equestrian athletes can thrive and enjoy the sport at all levels via the FEI recognised disciplines. We promote excellence in our sport with emphasis on integrity, teamwork, and fair play.

NAMEF’s vision is to see equestrian sport enjoyed by all sectors of the Namibian community and to have Namibia represented on the international platform. 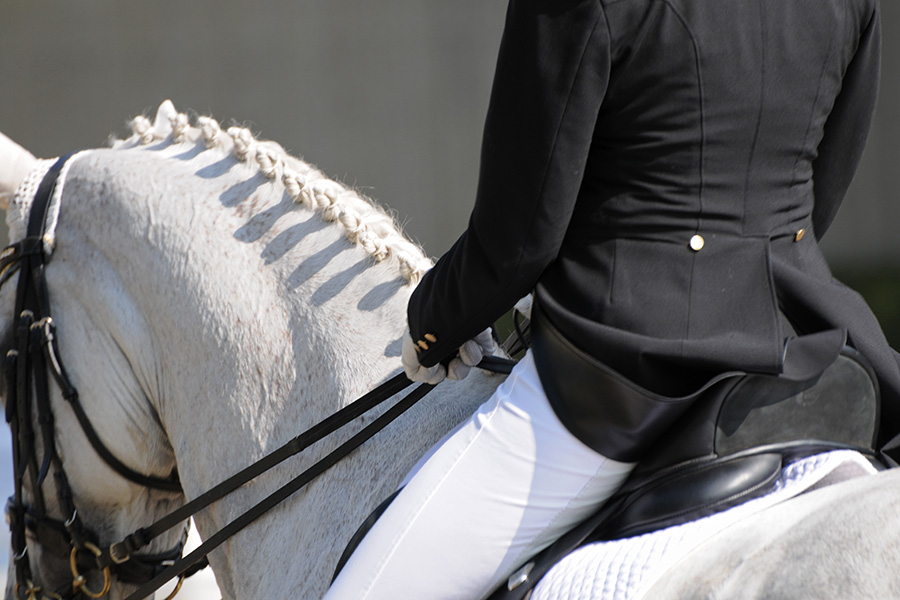 The Olympic sport of dressage ( since 1912 Stockholm Olympic Games) is derived from the French term meaning “ training” and its purpose is to strengthen and supple the horse while maintaining a calm and attentive demeanor.

Show jumping, competitive equestrian event in which horse and rider are required to jump, usually within a time limit, a series of obstacles that have been designed for a particular show. 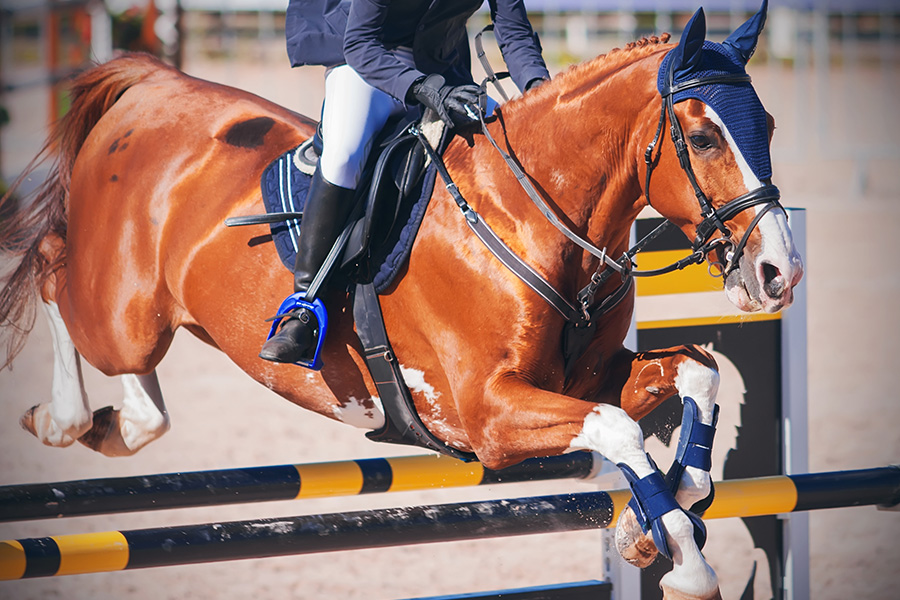 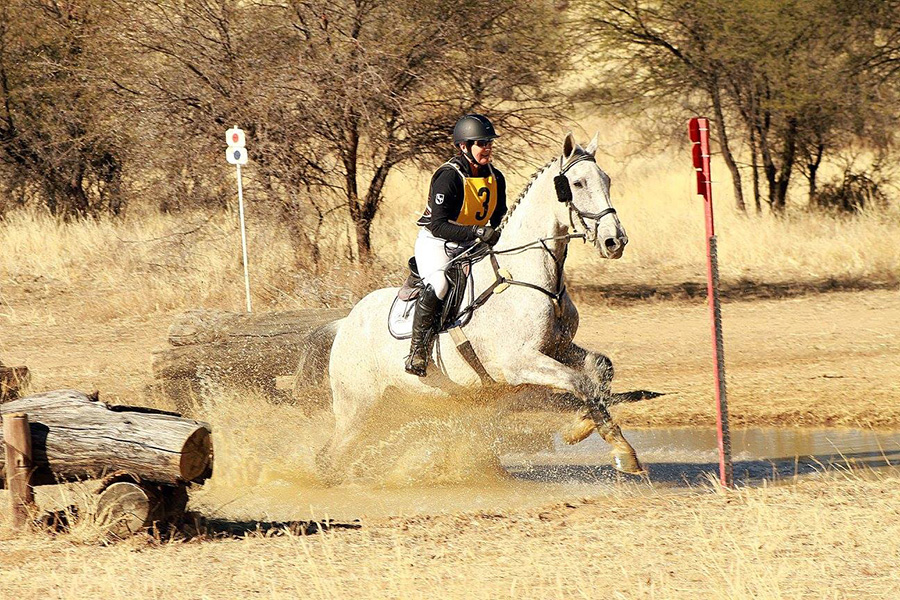 Eventing (also known as three day eventing or horse trials) is an equestrian event where a single horse and rider combine and compete against other competitors across the three disciplines of dressage, cross-country and show jumping.

An endurance ride is a time test against the clock of an individual horse/rider combination’s ability to traverse a marked, measured cross country trail over natural terrain consisiting of a distance of anything between 20km to 160km in one day. 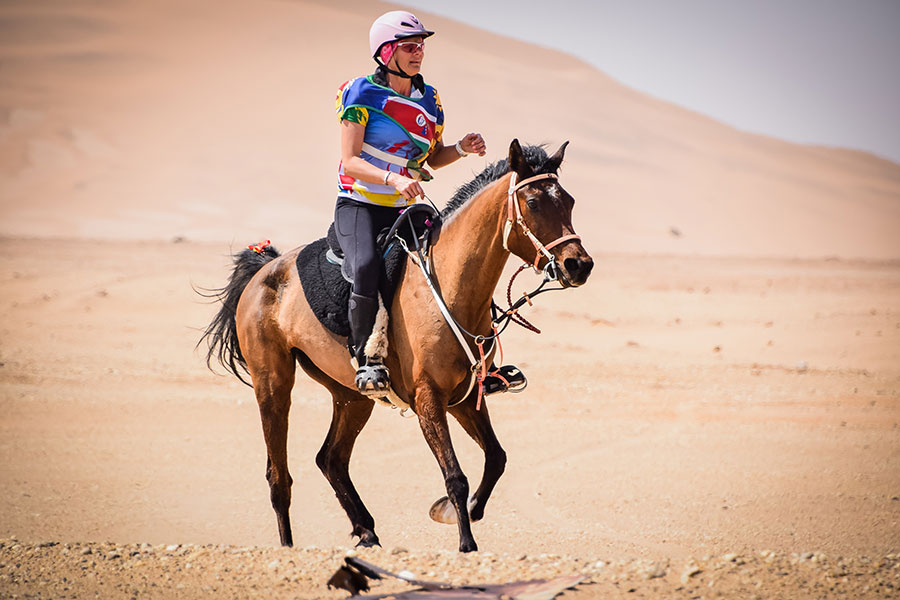 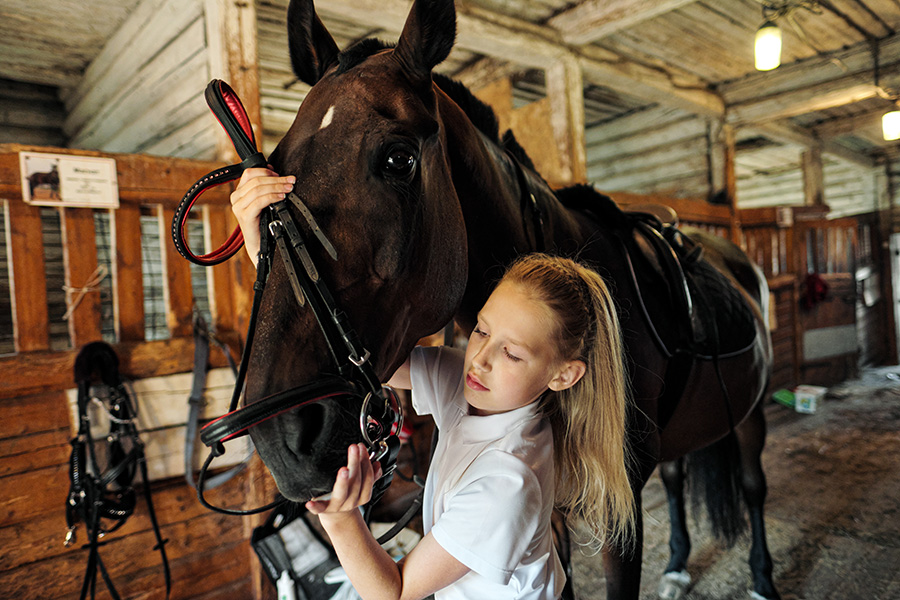 Before choosing a discipline, riding school, club and instructor understand that a horse is not an instrument but a living creature and this requires daily attention and love!